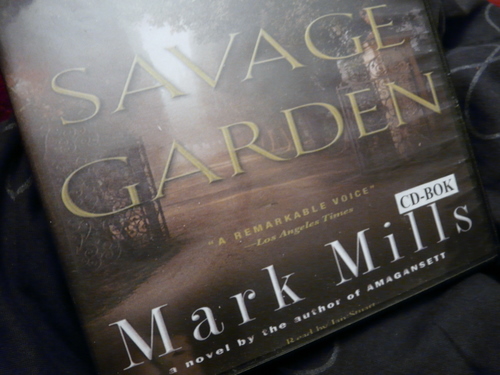 A beautiful Tuscan villa, a mysterious garden, two hidden murders – one from the 16th century, one from the twentieth – and a family driven by dark secrets, combine in this evocative, intriguing mystery set in post-War Italy. In 1958, Adam Strickland, a young Cambridge scholar, travels to the Villa Docci in Tuscany to study a sixteenth-century garden. Designed and laid out by a grieving husband to the memory of his dead wife, it is a mysterious world of statues, grottoes, meandering rills and classical inscriptions. But tragedy has hit the Docci family more recently. The German occupation during World War 2 had a devastating impact on them, and the tensions between collaborators and partisans were played out within their own tight circle. Adam is fascinated by the Doccis and increasingly aware that there are dangerous secrets hidden within the family domain. The garden itself starts to exercise a powerful influence over his imagination, its iconography seeming to point to some deeper, darker truth than was first apparent. And what really lay behind a killing at the villa towards the end of the war? Past and present, love and intrigue, intertwine in an evocative mystery which vividly captures the experience of an innocent abroad in the uncertain world of post-War Italy.